The End of Anonymous Google Reviews 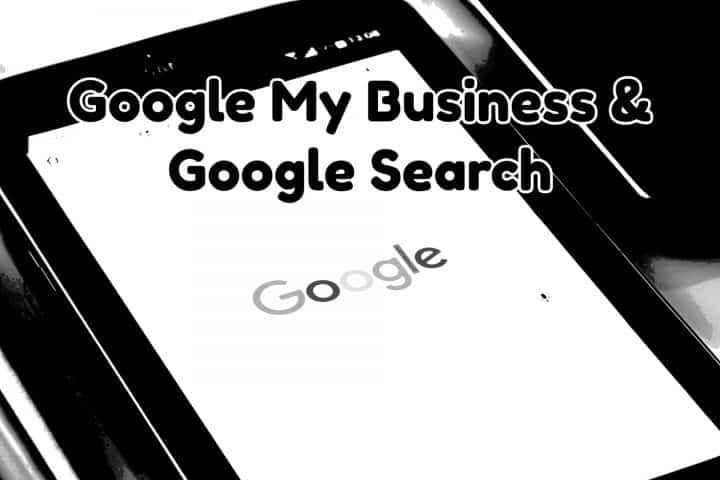 Reviews posted by ‘A Google User’ also known as anonymous reviews, were removed from review counts as the reviews themselves were taken down. Only about 3% of all reviews of Google reviews were anonymous, but it’s enough that some businesses have noticed a drop in their number of reviews.

Depending on the reviews themselves, this could have increased or decreased the average star rating for many businesses. But what does this change really mean for your company? Portside Marketing did some digging and we’ve got the answers you’re looking for.

The Basics about Anonymous Google Reviews

When examining around two million reviews for over forty-thousand businesses over the past ten years, only three percent of reviews were anonymous. That works out to be about fifty-thousand reviews. These reviews were purged in May 2018 when Google decided to remove said reviews.

However, this isn’t the first time that Google has fought back against the anonymous review. Between 2008 and 2012 anonymous Google reviews grew exponentially, with a staggering twenty-thousand anonymous reviews left in 2012. Then, at some point in 2013 Google introduced a new review requirement. Reviewers were now required to have a Google+ account in order to leave a review.

Instinctually it’s easy to assume that the majority of anonymous reviews tend to be negative. This isn’t entirely wrong. The average star rating of named reviews versus anonymous reviews averages around a difference of 0.2 stars. While this doesn’t seem like a big difference, it can still impact a business’s star rating when dozens or even hundreds of these lower anonymous reviews are posted. Now, even though many companies have fewer reviews, they tend to have a higher overall rating. So before you panic about the loss of the quantity of reviews, realize that it’s likely the quality of the reviews has improved along with your star rating.

Many businesses rely on online reviews since most people tend to trust online reviews as much as they trust personal recommendations. Google reviews tend to be especially important. Star review ratings have been shown to have a direct impact on click-through as well as rankings. Consumers and business owners alike pay more attention to their review ratings now, more than ever. The content of these reviews is equally as important.

Unfortunately, all companies are susceptible to fake reviews. However, with these new changes, fake reviews can no longer hide behind an anonymous tag. This is good news for businesses all around.

Google’s overall goal is to improve the local searcher’s user experience. This includes the continual release of additional improvements to Google My Business. While these improvements can help your company track information easier, your review rating will ultimately boil down to one thing: satisfied customers.

Getting Reviews for Your Business

The best way to improve your review store is to introduce your target customers to your business. For many, this can be a challenge on its own. But, with the right methods, your business can reach more customers than it ever has before. This is all possible with an SEO marketing campaign.

SEO, or search engine optimization, is a method of increasing your overall search ranking using a number of factors. This helps increase your company’s visibility to the customers who matter most. However, SEO can be quite challenging for those not familiar with the techniques. And, even those who are familiar with SEO techniques must keep up with the ever changing Google algorithms.

That’s where Portside Marketing comes in. We can help you maximize your company’s reach. This will drive your ideal customers to your business time and time again. Not only does business increase with the proper marketing, but your satisfied customer count will, too. This tends to result in an increased number of positive reviews, which, in turn, bring in even more business.

Call Portside Marketing today at (972) 979-9316 for more information on improving your Google Reviews.

Anonymous Google Reviews are now a thing of the past – but what does this mean for your company? Many business owners are worried about the decreased number of reviews, but Portside Marketing is here to help you reach your target customers and increase legitimate customer reviews.